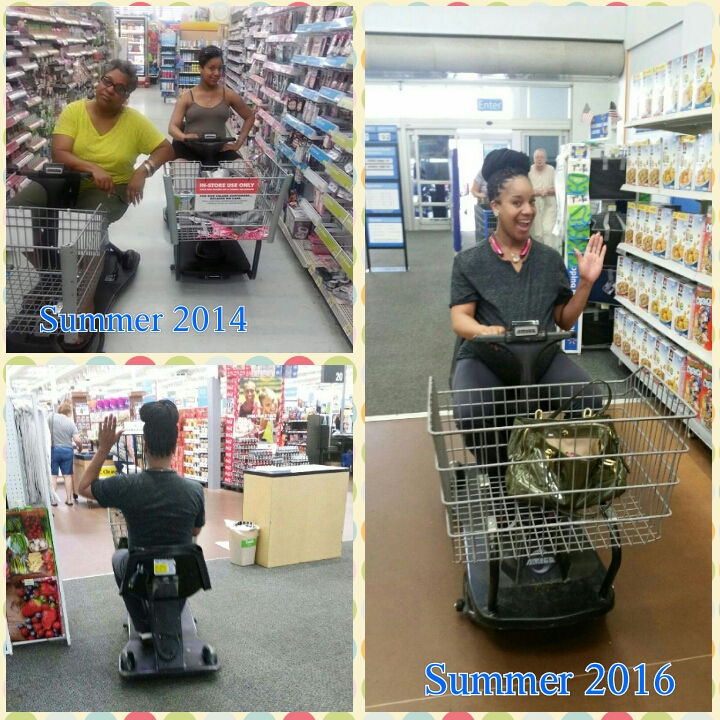 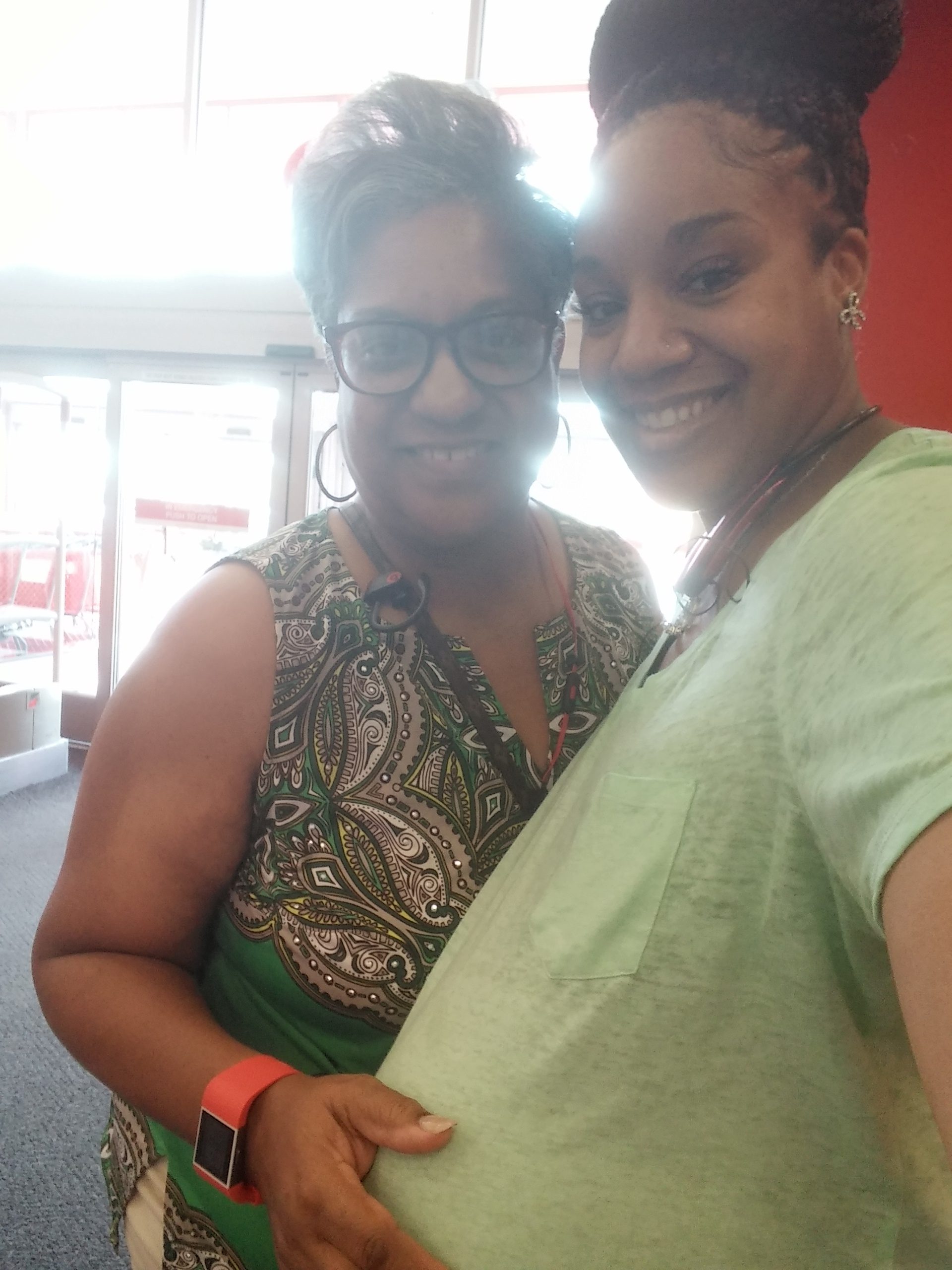 Almost two years later and I’m back in the adult grocery scooter per moms orders!! Lol. my mom won’t have any other way lol as soon as we stop at a grocery store she says ” when we get in here you’re grabbing a seated cart” she knows i want to walk but i aint arguing with her. Lol my response “yes ma’am.

On another note….This is MY LAST time speaking on this…I just want to give some pregnancy etiquette to some folks who may not know and to folks who DO know but still feel the need to say something….

When a woman who is pregnant has reached the stage of being 9 months it’s most likely that she has dealt with plenty of comments throughout her journey and earlier in the stages it may be cute hee-hee haha but once they have reached the point where it’s almost time to give birth they are tired exhausted and just want to meet their child. At no point are they possibly as cheerful as they once were to yet again here someone possibly ask if they’re having twins or have some reiterate how big they have gotten or anything within those lines… it gets old. To simply say Good luck or congrats would suffice. For me, I honestly have been able to keep a smile on my face but I’m pretty sure I had exhibited “that look” aka “RBF” a few times when enough is enough…lol

I KNOW, im bigger than my last pregnancy and that’s to be expected apparently with your second child but I am also a petite woman so it definitely makes me appear bigger but guess what my child is at a healthy weight and im happy with that!

Its all good folks!!